or get the physical double CD 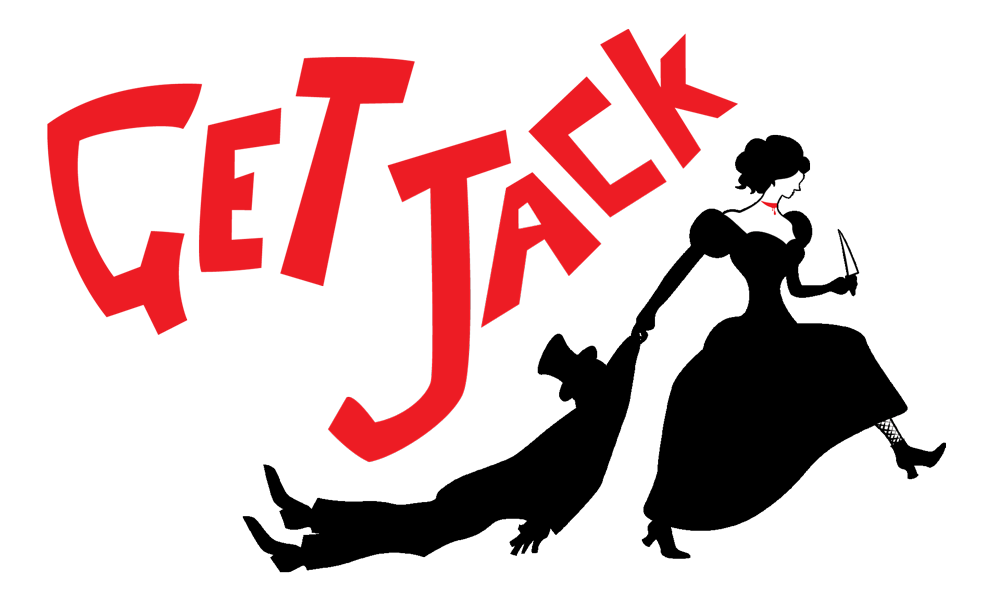 Join the GET JACK Club

After joining GET JACK, you will receive a confirmation email from VBI Classic Recording to complete the sign-up.

The Five women that Jack The Ripper murdered, return to slash their names across history and take down their murderer!

GET JACK, tells the story of five women on the night they were murdered and mutilated by Jack The Ripper. The 5 murdered women, AKA, The Canonical Five are back and the spotlight is now on them!

Act 1 is a fall back through time in which we meet each of The Canonical Five in a series of interviews regarding the night of their murders.

In the second act, the ladies take on a mission and journey through the mind of a serial killer to force him to reveal himself to the world. They torment their killer by making him face his demons and then drag the murdering bastard to hell!

Though history has brought forth multiple suspects, no one has ever definitively identified the killer, and neither does Get Jack. In this show the character of Jack The Ripper is a composite of different suspects put together to form one man locked in a fierce battle between madness and denial.

Since this concept album was recorded the show has continued to evolve through several workshops and is now a full-scale musical gearing up for its first production. In this concept album the story is told as a remembrance of past events, while the story in the staged musical happens in real time. Because of this shift, some songs and music featured here will not appear in the staged musical.

Buried in the work are references to everything from infamous serial killers to Shakespeare. The devil is in the details. Have fun playing our funny little games. Crank up your speakers and let’s Get Jack! 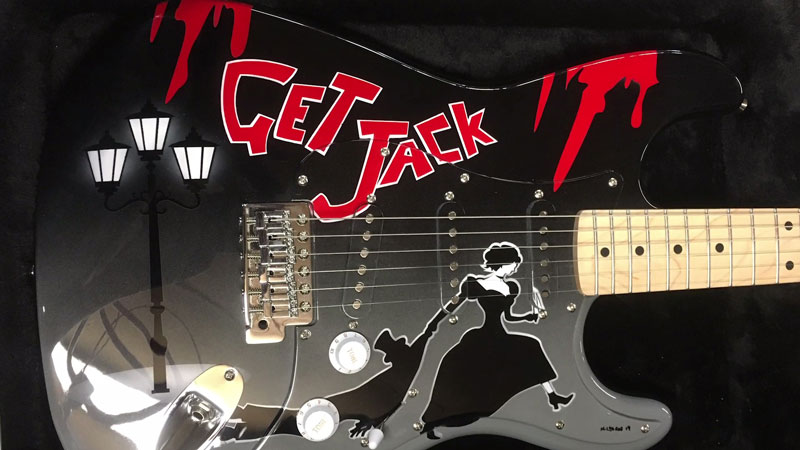 The GET JACK Guitar contest winner has been announced:

Congratulations Ivan Conrad for winning the GET JACK Guitar!!!

Many thanks to everyone who participated and helped the GET JACK album to premier at #7 in the charts.